In 2013, I made a big decision. I decided that I was not going to spend the rest of my life living in Montreal, where I had grown up.

I had no idea where to move, so I made a plan to find my new hometown.

Here’s how it went…

What to Test and How to Test

The easiest city to test from Montreal was New York.

It’s near. It’s a great city. There are a ton of opportunities there.

I had loved it as a tourist, but… tourists rarely get the full city experience.

To get a true feel of the city, I had to experience it like a local.

For the two weeks I was there, I…

New York is a great place; 5 years before, it would have been ideal…

At 33, however, the city’s pace wasn’t quite what I was looking for. I couldn’t see myself living there long term.

(Note: New York is where I finished editing the first edition of Lean B2B) 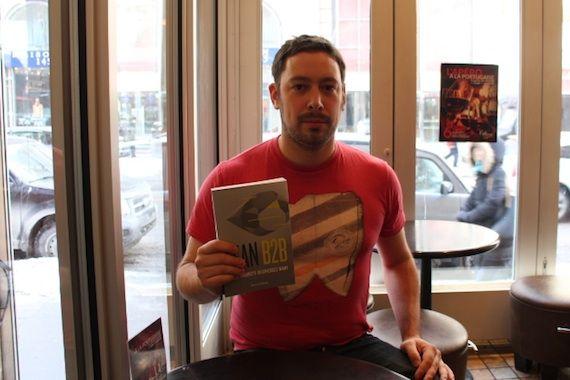 Showing off the First Edition of My Book, Lean B2B

The next few years, I ran more experiments. I spent time in:

All great cities. But none of them felt “right” for me at the time.

In parallel, I was getting pretty settled in Montreal.

I had a great job, a great girlfriend, and it felt like maybe living in Montreal wouldn’t be such a bad thing. It is a city most people enjoy after all…

It was a simple plan: Do the trip then return.

But that’s not exactly how things went…

Midway through the trip, my girlfriend left me.

Suddenly, there were no plans… so, I made some.

During the trip, I got to test a few more cities (Hong Kong, Buenos Aires, Hanoi), which reinforced my belief: It was clear I wanted to move.

It was not a new thing. I had been wanting to move since I was 12.

Now, I had a method, and I could work from anywhere.

In September 2017, I double-downed on my search. I had always been curious of the Estonian startup scene, so I decided to start there.

The more I travelled, the clearer my criteria were becoming.

However, I wasn’t finding what I was looking for. And more and more, I felt like I didn’t want to travel forever, but…

I kept exploring… Serbia, Ukraine, Romania… and then the pandemic hit.

At the time, I had just landed in Lithuania 🇱🇹.

Suddenly, I couldn’t travel. I was stuck in Vilnius; it was clear that I couldn’t keep doing this forever. 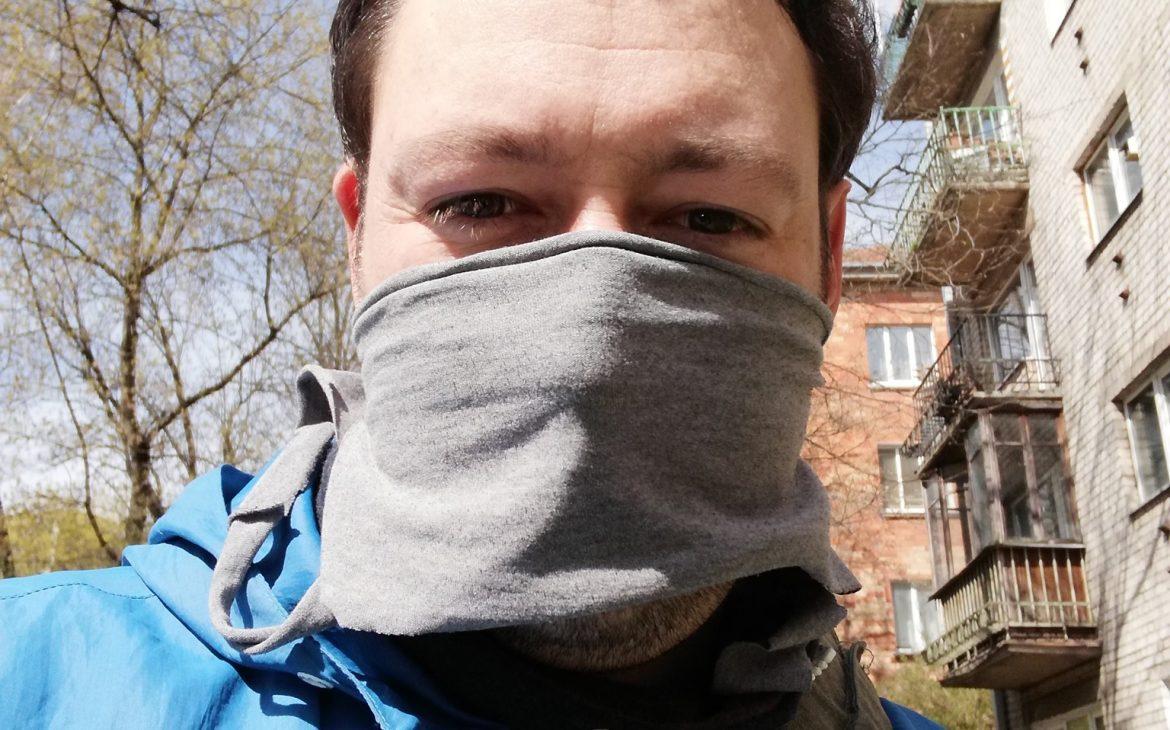 In Vilnius, Lithuania on My Way to Rob a Bank

I had enough “data”.

On a whim, I looked up the requirements for Italian citizenship.

My great grand-father had left Italy in 1912. There was no way I would qualify… except… I did. 😮

It took 11 months to collect all the information needed to apply. 2 weeks to get citizenship. 8 months to get the passaporto…

6 weeks later, I was in 📍Rome, Italy ready to start a new life. 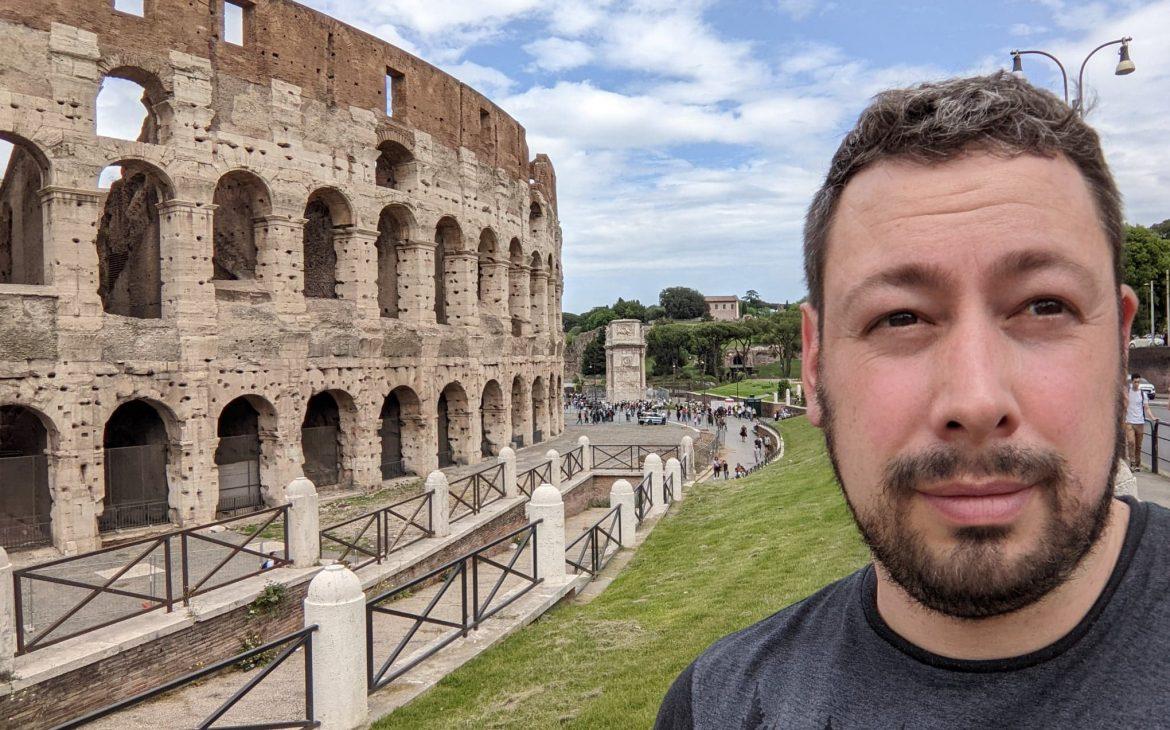 My First Weekend in Rome, Italy

The Start of a New Life… In Italy

I’m very excited for my future in Italy… but also to be able to start a life that involves a bit less travel.

I realize that this is a very privileged experience.

I feel very fortunate having had the opportunity to 1) experiment, and 2) be accepted by a great new country.

Now starts the hard work: becoming a real citizen, and contributing to the success of my new country.

Sign up for my monthly newsletter on startups and personal growth.

Étienne helps entrepreneurs & innovators use customer insights to build and grow businesses. He’s a three-time startup founder, a five-time entrepreneur, and a customer research expert. Étienne is the author of Solving Product, The SaaS Email Marketing Playbook, Find Your Market, and Lean B2B. Thousands of entrepreneurs and innovators are using his books worldwide.
Previous post

If I Were to Do it Again…

Don’t do what Réal did…

7 Reasons Why I Stopped Being a Fan

Located in: Rome, IT